Can Arabs and Jews live together in peace in the land of Israel?

HomeProjects and MinistriesAmazing StoriesCan Arabs and Jews live together in peace in...

This is a weighty and critical question that people from all over the world are constantly asking. I’ve always believed that a picture is worth a million words. Here in the photo below is my son, Suleiman, pictured along with his best friend, Sammy, who is an Israeli Jew. 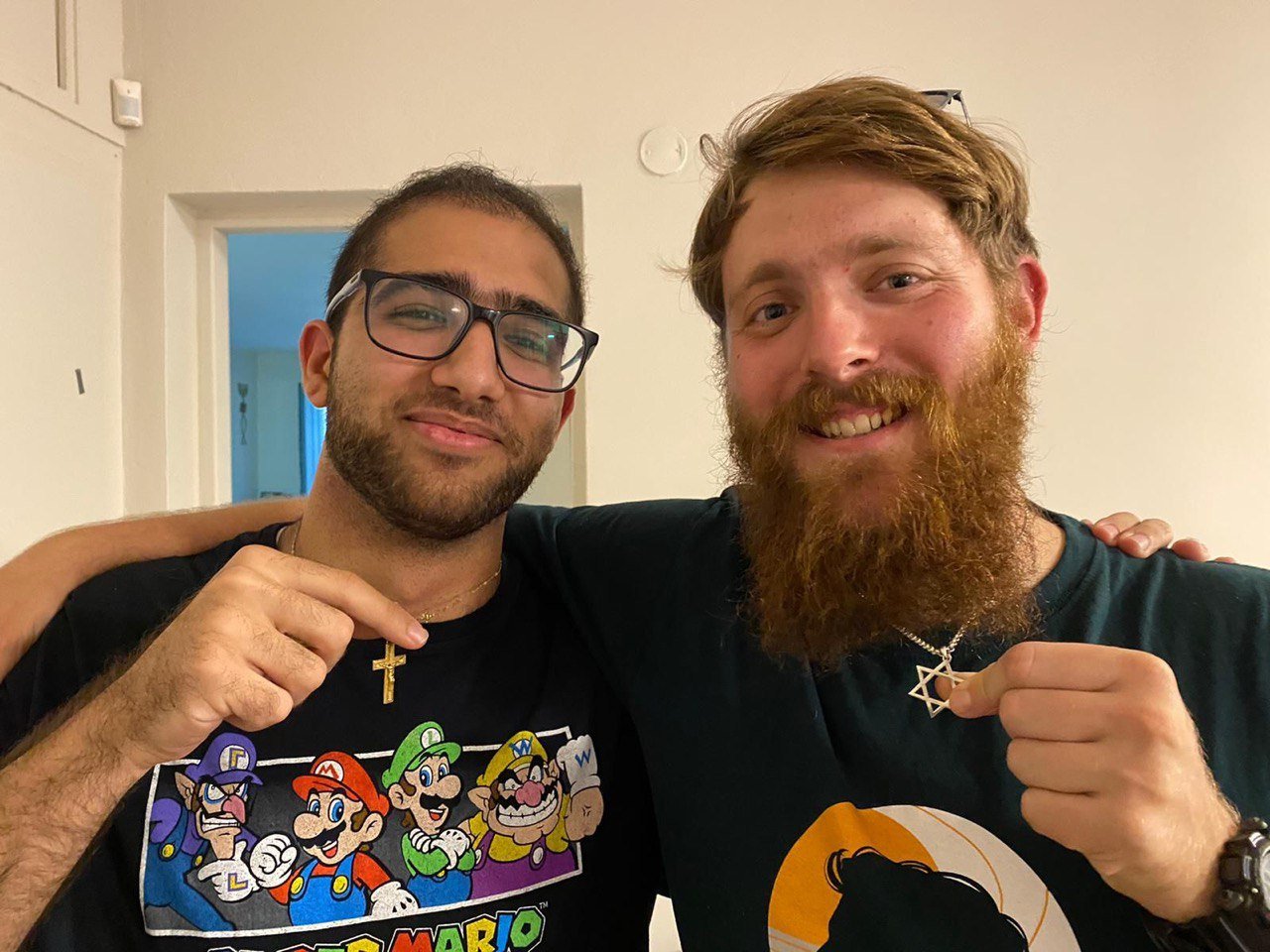 Suleiman and Sammy have been living on the same kibbutz on the shore of the Lake of Galilee for a while now, and God has established a blessed friendship between these two young men. On the kibbutz are many young Arab and Jewish people who are studying at the nearby college, and they eat together, live together, and spend time together.

This is the kind of news you will not see in mainstream media, but it is the reality in Israel. Yes, Arabs and Jews can live together, as is evident in this photo of Suleiman and Sammy. We need to ignore the lies of mainstream media, seek out the truth about what’s happening in Israel and advocate for the Land. In Israel, we are seeing a young generation growing up and learning to walk in compassion and love, and this is a critical step in the transformation that God will bring about in the nation of Israel.