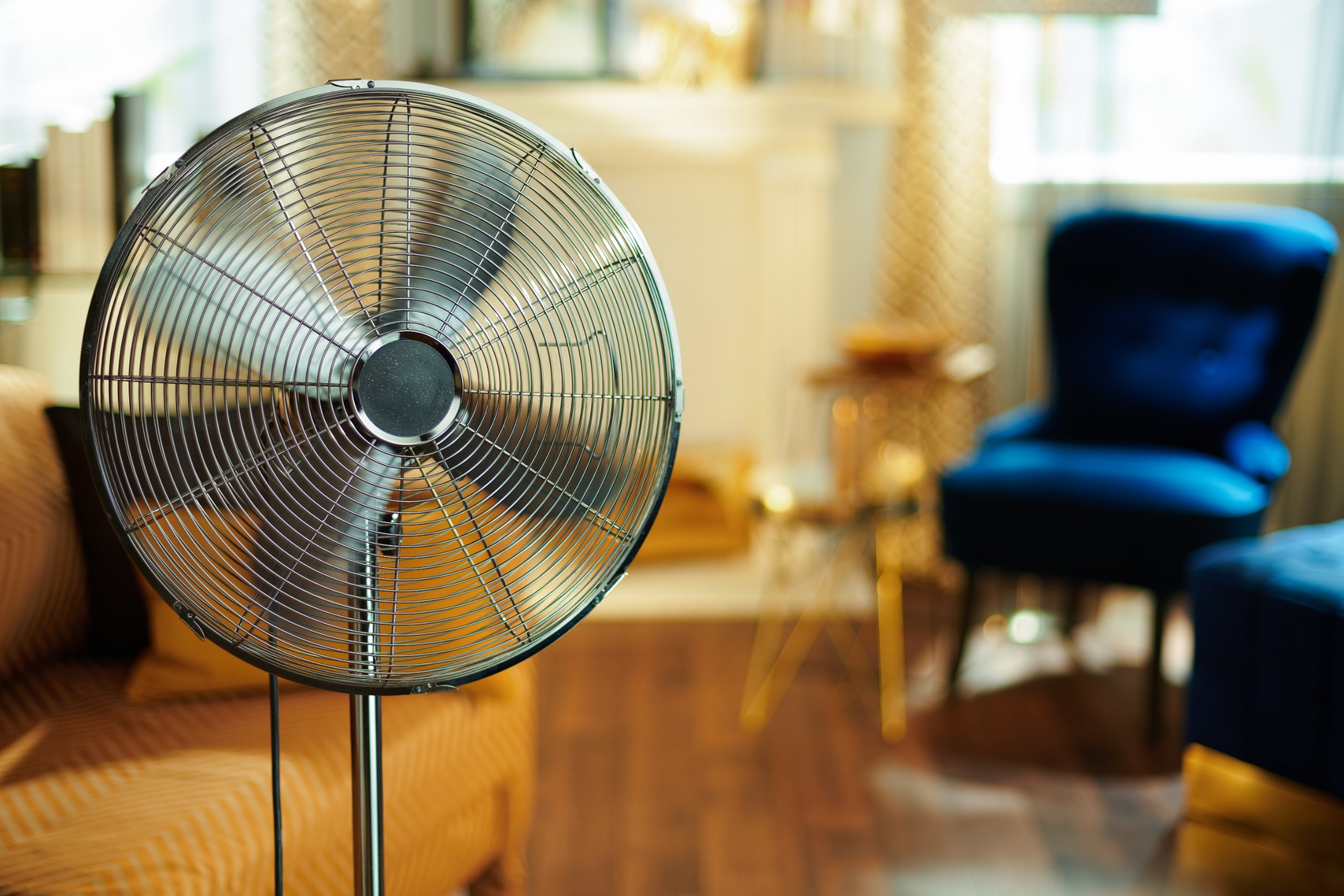 If you’ve ever visited Israel during Summer time then you will know how intense Israeli summers can actually be. For many poor Arab families living in Nazareth, as well as Jewish Ukrainian refugees that have recently moved to Nof Hagalil, the Israeli summer and its constant heat waves are a severe challenge. Most of these dear ones live in tiny apartments with their small children, without air-conditioning, and can’t even afford one fan to alleviate the intense heat.

This project is an important focus for us this summer, because not only have we seen a tremendous need, but also overwhelming gratitude in response to the relief offered through this project in previous years. For a large family with many kids currently living in difficult conditions, we would be providing electric fans at 137.32 shekels (± 40 USD) per unit.

Your gift will not only greatly bless a family with a much-needed house fan during the summer months, but it will also be an answer to someone’s prayer during the most difficult season of change in their lives.