Reaching Muslims with the Love of Jesus

HomeArticleReaching Muslims with the Love of Jesus

Our team at HomeJTK recently came in touch with a couple of new Muslim families whom we are helping with humanitarian aid. Fatima visited us this past week to receive a food box and some clothing for her and her family. As she was waiting for her taxi outside, I took some time to speak with her and encourage her.

She started telling me about her 24-year old daughter who had been diagnosed with cancer. She was currently at home in between treatments and was just reading all the time. An idea suddenly came to me from the Holy Spirit.

I asked the mother if her daughter loved to read if I could perhaps give her a book based on Biblical truths, called “Hope in Difficult Times.” I explained that it was based on the teachings of Jesus. She said that she would love to give the book to her daughter to read and that she would stay in touch with us. Please stand with us in prayer that God would touch her daughter’s life, and that she will be healed and saved in Jesus’ name. Amen! 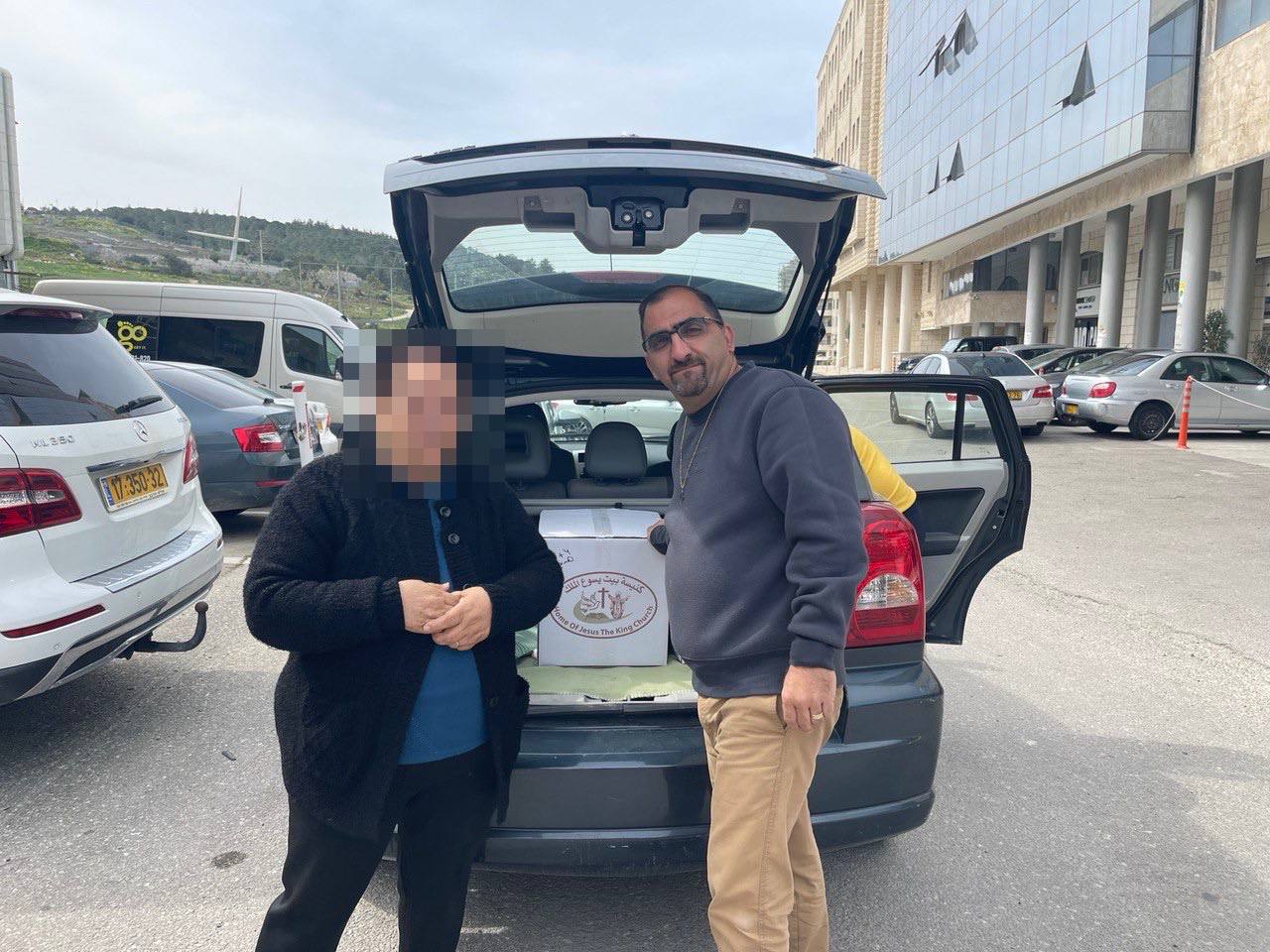 We also recently connected with a Muslim lady called Suhad, who had come to collect some food boxes for her family, as well as for other Muslim families in need. We were in conversation when she asked me why I do the work that I do? Why do I and my team invest so much time, so much effort, and take on so many responsibilities in helping the people of Nazareth?

I explained to her that this was one of the multitudes of diamonds found in the scriptures of the Bible. Suhad mentioned that she was inspired by the words of Jesus and that she had been sharing them with others from among her family and friends.

She also expressed her sincere thanks that we as believers never criticized them for their faith but just continued to show the unconditional love of Jesus. I explained to her that God hasn’t called me to win discussions, but to win hearts for Jesus. Amen! 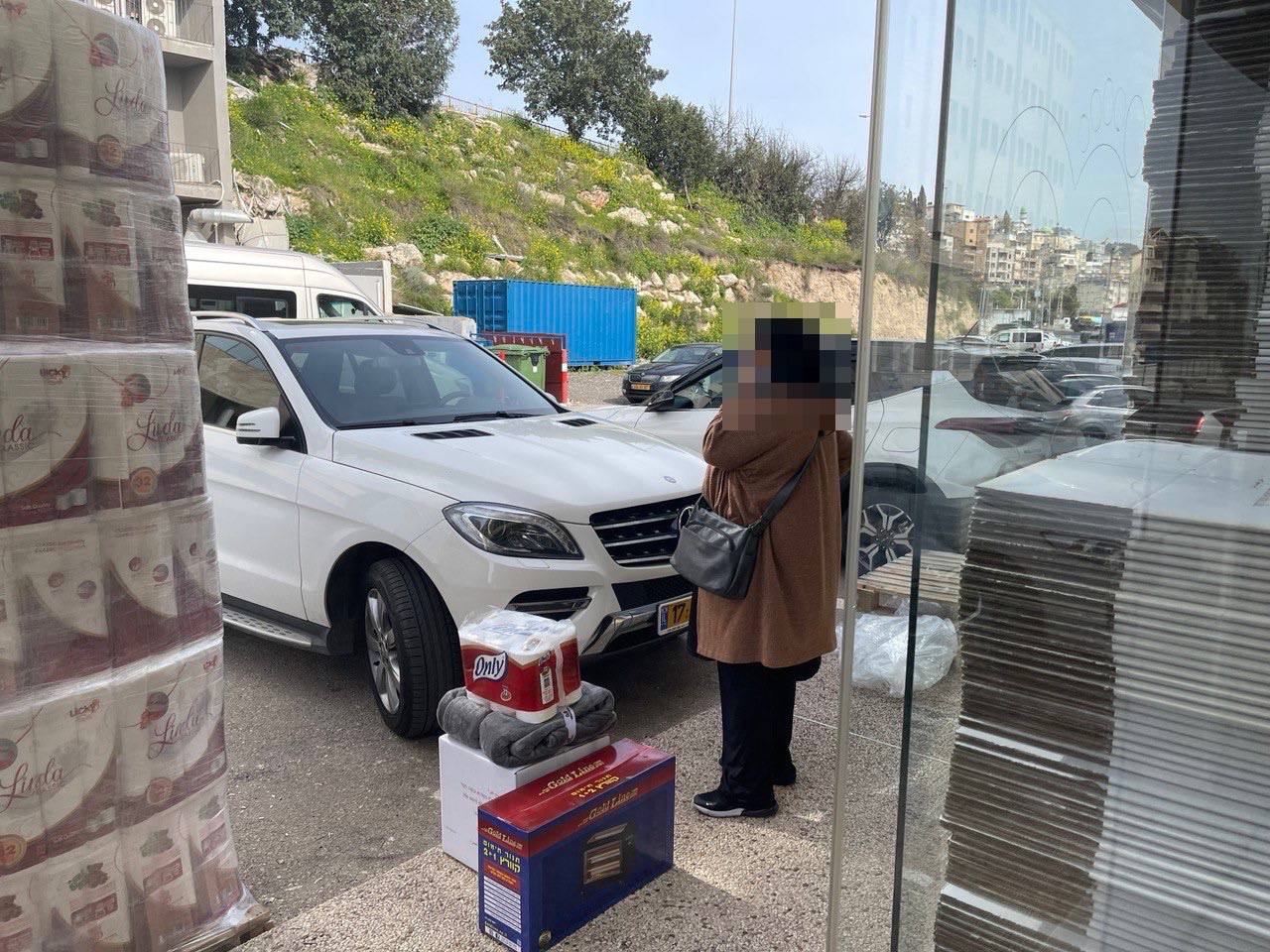