We are Living in Historical Days 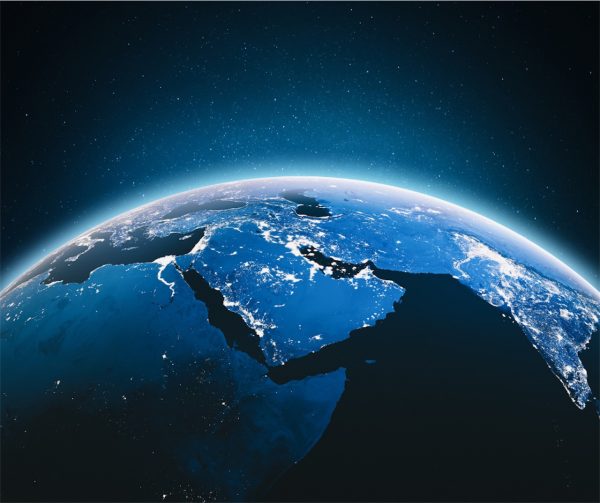 We are truly living in the days that the prophets from the Bible longed for, as God is fulfilling His plans for mankind’s redemption during these last days. The signs are all around us, and we are seeing the Middle East being shaken by the power of God and the Gospel of our Lord Jesus.

Even the peace treaties that are being signed between Israel and other Middle-Eastern nations are no coincidence, but a door that God is opening for the Gospel to flow from Israel and to reach the Arab nations. As the Gospel flows into these Arab nations, the Lord will cause the Jewish people to be provoked to Jealousy, as the scriptures show in Romans 11:11

I say then, Have they stumbled that they should fall? God forbid: but rather through their fall salvation has come unto the Gentiles, for to provoke them to jealousy.

God is working among the Arab nations at this very moment, leading multitudes to Christ through visions, dreams, and angelic visitations. Muslims in their hundreds are coming to the Lord daily. In addition, Arab churches like HomeJTK are streaming church services and the Word of God directly from Israel into the Middle East, reaching Arabs in their own language.

The United Arab Emirates has also signed a peace treaty with Israel, with many new doors of collaboration and trade being established. The Kingdom of God has also benefited from this, and ministers from Dubai are visiting Israel. Ministers from Israel are visiting Dubai, to build each other up and to strengthen our unity in Christ.

As the Gospel has gone out from Israel to the nations, it is also now returning to Israel. The United Arab Emirates is part of Asia, and as such, we see the Gospel returning through Asia and back to Jerusalem. We’re living in the last days, and now is the time for action, not just words. Amen!